The Tata Memorial team conducted this research study called Randomized Trial Testing Effects of Yoga on Breast Cancer. The study was mentioned by Prime Minister Narendra Modi on Sunday morning at the last ‘Mann Ki Baat’ event of the year.

Prime Minister Modi there is Matter of mind On the occasion, he said, “I am happy that yoga and Ayurveda have reached the modern age test in the age of evidence based medicine. An in-depth study conducted by the Tata Memorial Center has shown that yoga is very effective for breast cancer patients.

Yoga in the treatment of breast cancer

According to this study by Tata Memorial Hospital, yoga is very beneficial in the treatment of breast cancer patients. Inclusion of yoga in cancer treatment has been shown to improve disease-free survival by 15 percent and overall survival by 14 percent.

With input from yoga consultants, physicians as well as physiotherapists, yoga remedies are designed keeping in mind the needs of breast cancer patients and survivors, at various stages of their treatment and recovery.

Research presented in the United States 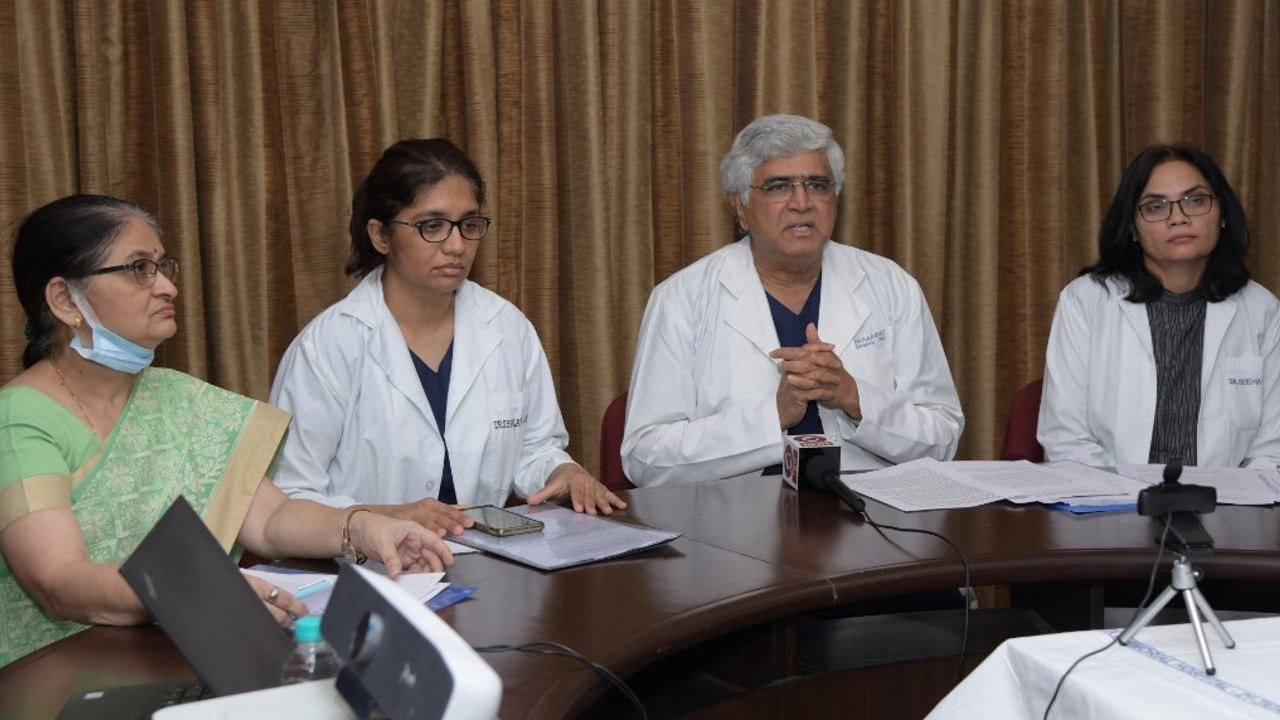 Dr. Neeta Nair presented a spotlight research paper at the San Antonio Breast Cancer Symposium (SABCS), one of the world’s most prestigious breast cancer conferences held annually in the United States. It presents the historical training effect of yoga on breast cancer. A few of the thousands of research papers presented at the conference have been selected for spotlight discussion.

Pranayama and asanas were included

Yoga protocol for breast cancer treatment includes simple and healthy asanas along with regular rest and pranayama. These asanas were practiced through classes by qualified and experienced yoga instructors. In addition, protocol handouts and CDs were also made available to maintain compliance.

The use of yoga in breast cancer is a significant achievement with the largest clinical trial since it is the first example of a randomized study with a robust sample size testing an Indian traditional treatment in a robust Western setting. Breast cancer is the most common cancer affecting women not only in India but worldwide. Because of this anxiety is more among women. Because of this, women face a double whammy firstly because of the threat of cancer ending their lives and secondly because of this threat as well as the side effects of treatment and the anxiety of dealing with the disease. it is

It is a matter of great relief and joy that yoga practice with persistence and perseverance has proved its superiority in maintaining excellent quality of life. Yoga reduced the risk of recurrence of the disease and death due to it by 15 percent.

Complimentary yoga classes to be held at Square One in Mississauga

Preferred Region How does this work? By Lucy Mazzucco Published February 1, 2023 at 11:15 am Those who enjoy...