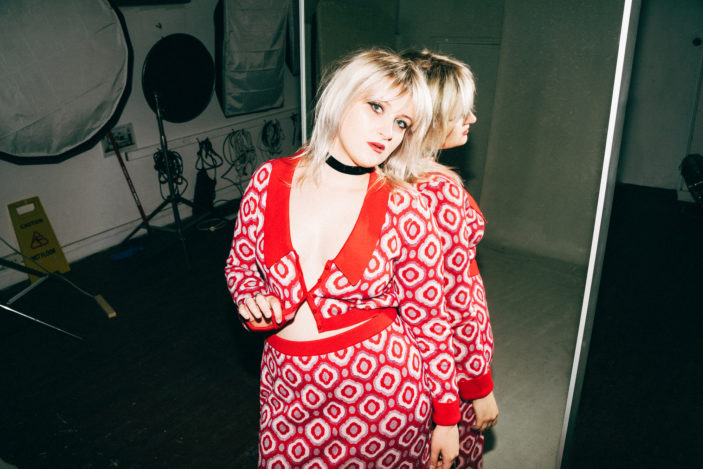 Perth country-rock artist Siobhan Cotchin is quickly proving herself as one to watch on the rise with a slew of new music this year. The five-time WAM Award nominee released her latest single “How Does It Feel?” on 22 Nov, accompanied by the announcement of a national tour in December.

“I had the lyrics for a while and wrote the melody and chords after watching a Baby Animals documentary,” Cotchin explains. “I was so inspired by Suzie DeMarchi and her powerful vocals and just pure rock n roll energy, so I wanted to recreate it in my own way.”

Bright electric guitars and crisp drums lead an upbeat verse of warm vocals and emotive lyrics. A minimal yet catchy chorus drives the song forward to a shift in the bridge with a rocking groove.

“How Does It Feel is about being with someone that doesn’t give you exactly what you deserve. Instead of returning the love you give them, they just take it and take you for granted. The message I want listeners to take away from this song is to never change for someone else and know your worth.”

Cotchin has emerged as a nominations leader for the 2022 WAM Awards, winning in the categories Best EP, Best Vocalist and Best Country Act. She also had a successful BIGSOUND showcase in Brisbane this year, with further performances at Good Day Sunshine Fest and Country Sounds Music Festival. In support of the release, the singer announced a nine-date national headline tour kicking off in Melbourne on 1 Dec (get your tickets HERE).

On that note, Cotchin has shared her top five touring tips in preparation of the national run.

“How Does It Feel?” is available on all streaming platforms and you can get tickets to the national tour HERE. Follow Siobhan Cotchin on Facebook and Instagram for more.

More to Explore on the AU: