Ricky Ponting Health Update: Australia vs WestIndies LIVE: Former Australia captain and Delhi Capitals coach Ricky Ponting is in better condition. As per reports in Australian media. He will be discharged from Royal Perth hospital this evening after a battery of tests. He was rushed to the hospital after complaining of chest pain during lunch break of Day 3 of Australia vs WestIndies 1st Test in Perth. He is a commentator for Channel 7 in Perth Test. While Australian cricket team doctors treated him on the spot, they advised him to check in to a hospital. Former teammate Justin Langer was with him when Ponting fell ill. Follow AUS vs WI LIVE Updates on InsideSport.IN.

“Ricky Ponting is unwell and will not be providing commentary for the remainder of today’s coverage. It’s not yet known if Ponting will return to commentate on Saturday, or the remainder of the Test,” a Channel 7 spokesperson said via The Daily Telegraph. 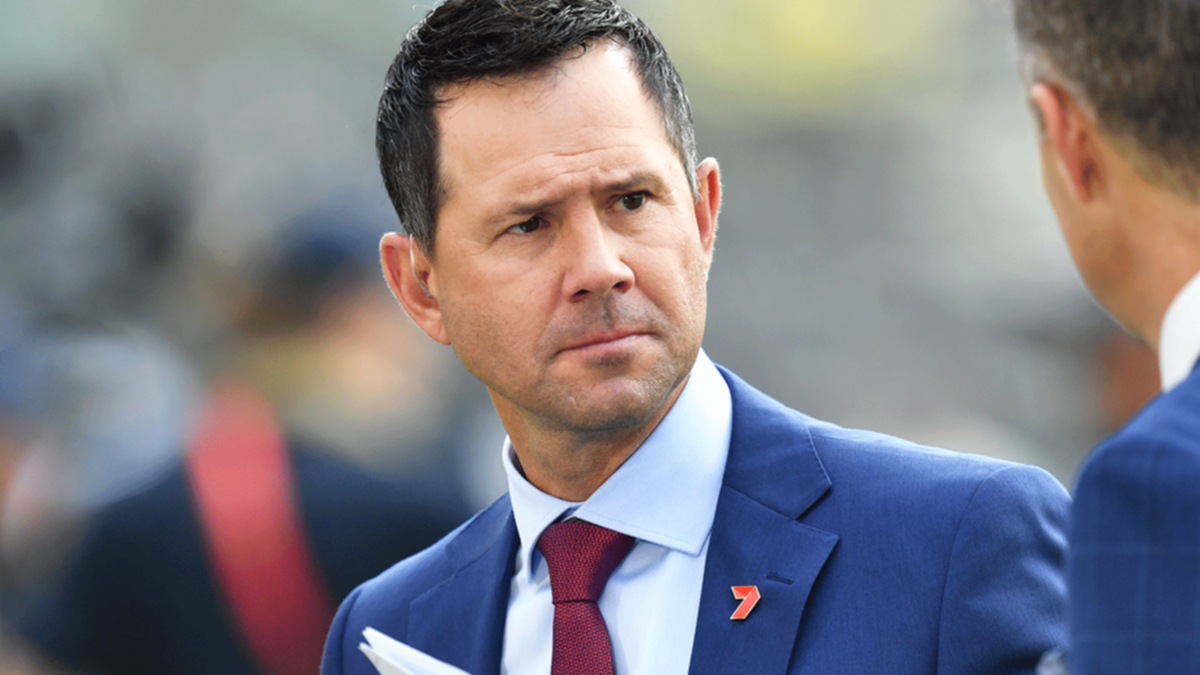 Ponting complained of unease during his commentary stint with Channel 7 on Friday. It was during lunch time that he was taken to a Perth hospital. As per local media, he is stable and told his colleagues that he is doing okay.

His condition is not serious as per Australian media. However, as a precaution, he will remain at the hospital for some time.

What exactly happened: After his commentary session on Day 3 of Australia vs WestIndies 1st Test, Ponting complained of unease. He was swiftly transported to a Perth hospital for checks. He has informed the broadcaster and his colleagues that he is doing okay.

Australia Cricket team doctors checked him during lunch break and advised him to check in to a hospital.

In April during his stint as Delhi Capitals coach, he tested positive for Covid.

Ricky Ponting is most successful Australia captain with 67.91 winning percentage. He has played 168 Tests for Australia, leading the team in 77 games. He has also played 229 ODIs, winning the World Cup in 2003 and 2007.

Former Australian cricketer Ryan Campbell suffered a heart attack and spent some time in hospital. However, he returned as the Netherlands coach.

“The amount of people that have come to me and rung me or text me or messaged me on social media, saying ‘Hi Ryan, I just wanted to thank you because I’m 45 or I’m 50 and I thought I was fit, but when I saw what happened to you, I just went to the doctor and they found something and now I’m gonna get it fixed or I’m on some medication,’” Campbell said recently.

The Strad - 8 tips for good muscular health as a performer