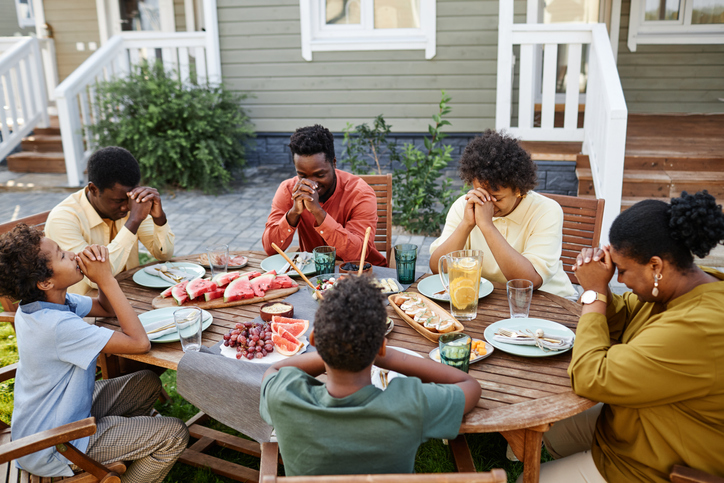 It’s funny how gratitude can increase during the darkest of times. Or maybe that’s God, the universe or whatever greater power you believe to be in charge, giving us just what we need, just when we need it. Nobody could call this past year a particularly easy one. An ongoing pandemic continues to take lives, and those still with us struggle with other, certainly devastating, consequences of COVID-19 such as unemployment or long-term health complications from the virus. The number of mass shootings has now become too large to keep track of. Other countries suffer inconceivable hardship and fight for their human rights. This will, in many ways, not go down in history as a bright spot in humanity’s storyline.

But these are times when gratitude can be felt stronger than ever – almost like it’s a physical presence sitting with you at your dining room table. Sometimes, gratitude is the only source of light, and dark times make it very clear what that light should be shined upon. The Economist and YouGov conducted a poll to see what Americans feel grateful for today. Not surprisingly, material objects were not high on the list, but it was interesting to see what items fell low on it. Here’s what Americans are – and are not very – grateful for in 2022.

The Top 3 Things Americans Are Grateful For 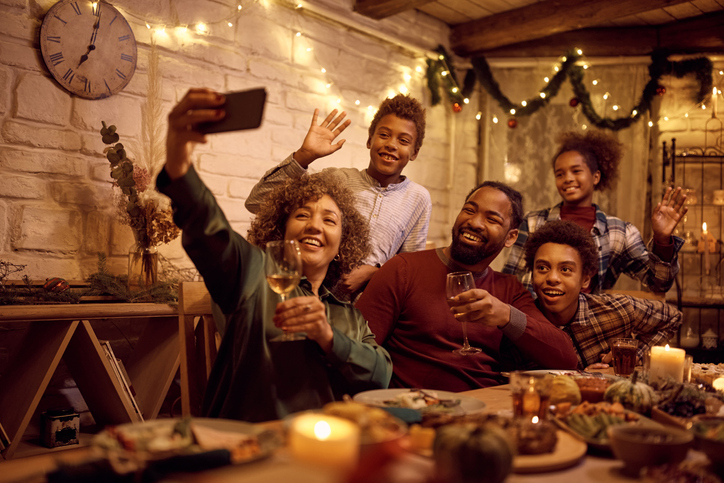 Family wins the race of what people feel grateful for in 2022 by a landslide. A good 41 percent of survey respondents listed family as the thing for which they are most grateful. And family doesn’t have to be the one you’re born into – it can be the one that you choose.

If you have people who lift you up when you cannot lift yourself up, who challenge you to be your best self, who would never let you go without and who love you unconditionally – that’s your family. One could argue we’ve never needed the gifts provided by family more than we have this year. And with PennState reporting COVID-19 causing one in eight deaths between the years 2020 and 2021, many families have come out of the pandemic missing members. Hold the ones you have close and never stop looking for ways to cherish each other. 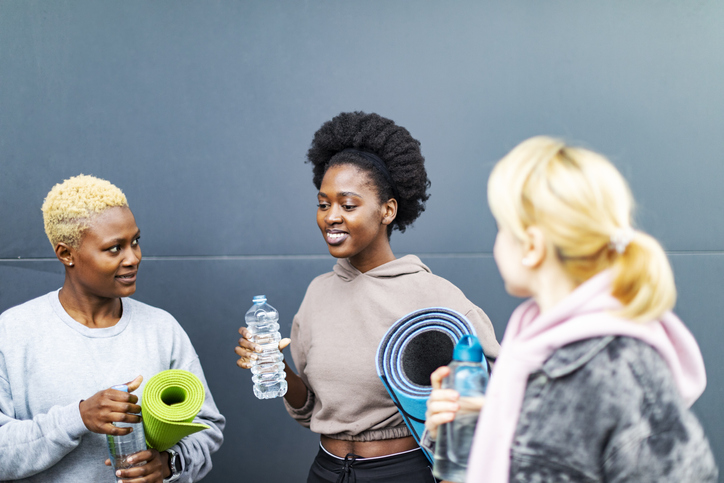 Health is the thing people are feeling most grateful for, after family. Anecdotally, if you ask a healthy person what they want, they wish for more wealth, more success, a larger house, more vacation time – and things of that nature. Ask a sick person what they want, and it’s always one thing: health. But this year, it appears more Americans are aware of just what a blessing good health is – and are cherishing it, even as they have it. All of the other things we want – like career accomplishments and life experiences – we only get to pursue because our bodies are healthy. Health is one of the greatest gifts we can have: everything else is just a bonus. 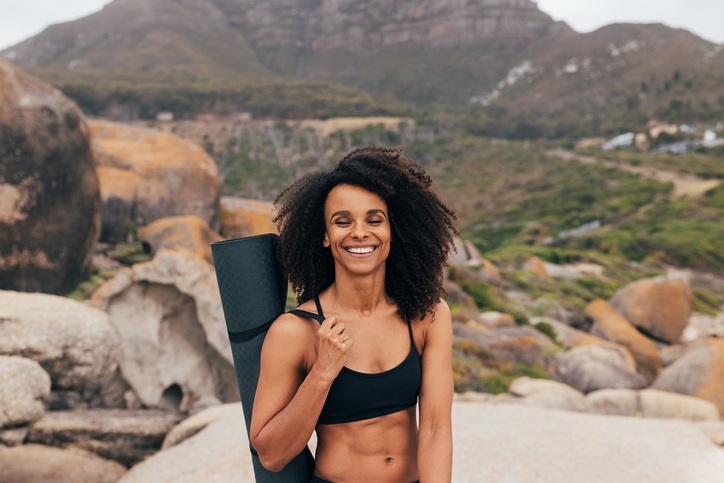 Life comes in third as one of the top things for which people are grateful this year. And there have been many events to remind us how precious life is, and that we have little control over the length of ours: a pandemic, police brutality cases, mass shootings, politically sanctioned executions in foreign countries. We’re flooded with reminders every day that life – that time – is just something we get to borrow, and someone or something else decides when it’s time to turn it back in.

There’s a lot to be learned from the lowest-ranking items on the list. Some items won’t be much of a surprise, but others might shock you. 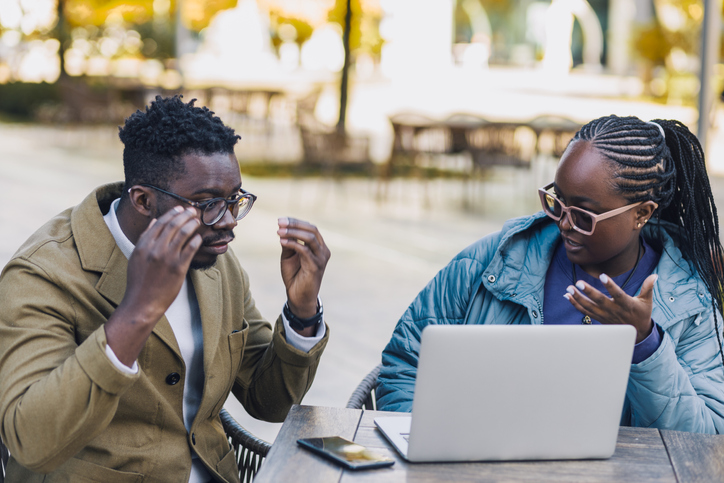 Friendship ranked quite low on the list of things for which people are grateful. In fact, only five percent of people listed friends. The explosive combination of a pandemic and political unrest caused the perfect cocktail for friendship breakups. One poll conducted by LifeSearch and reported on in The Guardian found that one in three UK adults had a falling out with a friend due to “pandemic pressures.” Add to that growing political division and a number of external factors lead to many friends finding their fundamental beliefs too different to remain, well, friendly. The Washington Post reported that 22 percent of Americans ended a friendship over a difference of opinion about Donald Trump. Friendship, unlike family, is not – as it turns out – unconditional. 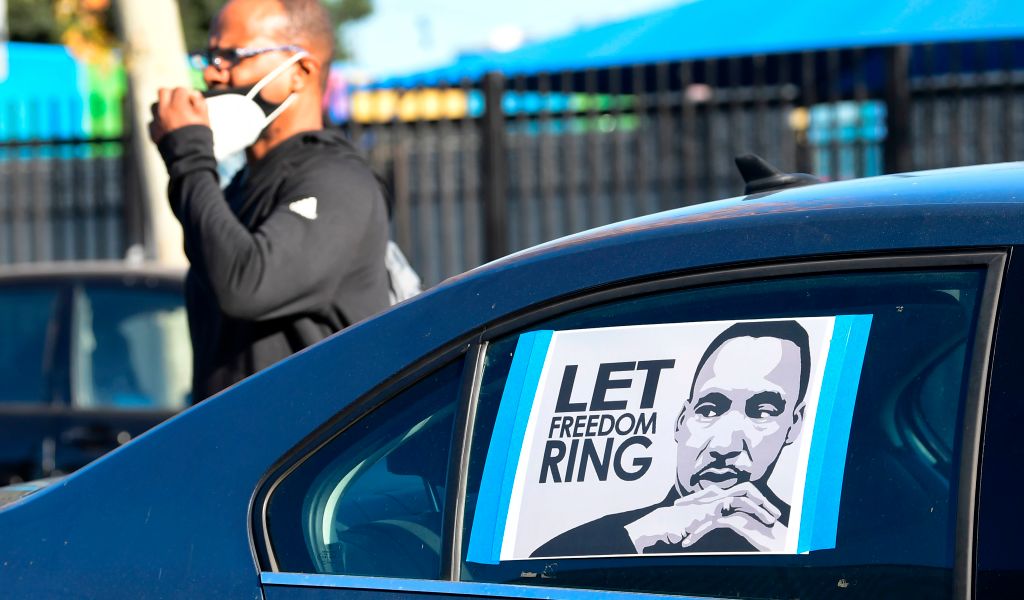 Freedom was the lowest-ranking item, which speaks to the fact that many Americans do not feel free. There are certain “freedoms” to which we’re supposed to be entitled in America. Not least of them is protection by the law, but PBS reports that two-thirds of Black Americans do not trust law enforcement to treat them fairly. So where is that sense of freedom from violence and harm for the Black community? We’re said to be a country of free speech, but according to a report published on the Social Science Research Network, one in four Americans fear that cancel culture could cost them their jobs.

Why I Pack Resistance Equipment When I Travel