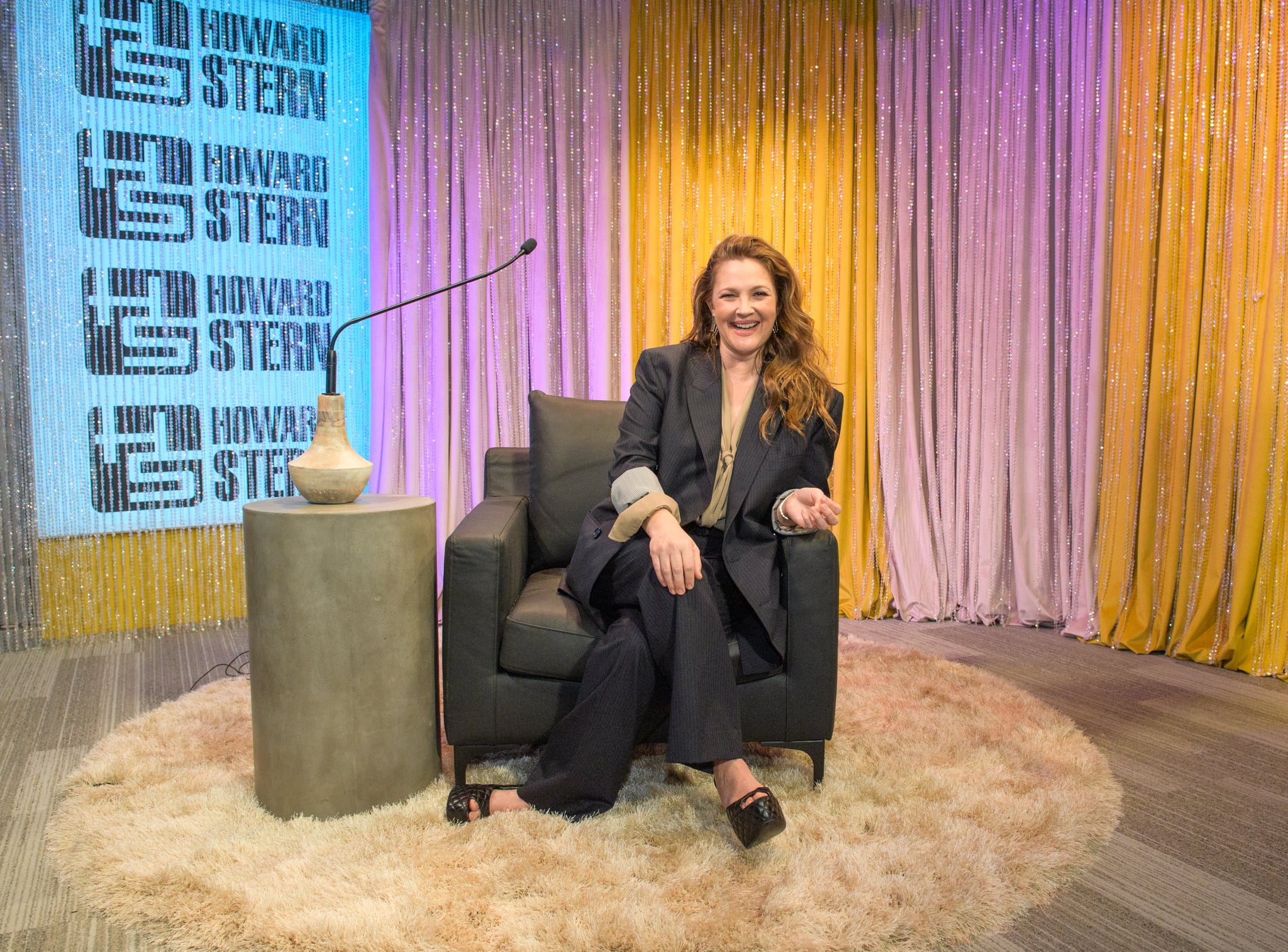 Drew Barrymore has been open about her history with substance use in the past; as a teen, she even wrote a memoir about her experience with addiction. But as an adult, she’s been a little more private about her relationship to drugs and alcohol. In 2021, she that she was on a “quiet, confident journey” regarding drinking and had been alcohol-free for over two years, per CNN. And now, in the December issue of “Drew” magazine, Barrymore discusses her decision to stop drinking, as well as the impact it’s made on her life three years later, in more detail.

She described her journey in an especially candid edition of the publication’s “Take Care of Yourself” essay. Per Entertainment Tonight, the “Never Been Kissed” star called her sobriety “one of the most liberating things in my journey of life” and a true act of self love. She also encouraged her readers to make space for similar acts of self-care this holiday season.

“One of the bravest things you can do is slay those dragons and finally change an awful cycle in which you’ve found yourself stuck. For me, it was to stop drinking,” Barrymore writes. She adds that on a personal level, giving up alcohol was a way for her “to finally become free of the torture of guilt and dysfunction.” While not everyone needs to ditch alcohol specifically, the point, according to Barrymore, is simply acknowledging that it’s alright to make yourself a priority. “I truly believe so much love goes outward,” she continues in her essay. “It can feel selfish to turn that spotlight on ourselves. To make room for me? It just doesn’t track sometimes.”

“One of the bravest things you can do is slay those dragons and finally change an awful cycle in which you’ve found yourself stuck.”

The December edition of “Drew” is entitled “The Big Warm Hug Issue” with an emphasis on self-care and compassion, two concepts that are especially easy to lose sight of when so much of the holidays are spent focusing on friends and family. So as we enter what can sometimes be one of the most hectic and overwhelming times of the year, Barrymore gives us all a reminder to take a breath and give some grace — advice that she admits she’s still learning to take herself.

“During the holidays, when we spend so much energy trying to measure up to the picture-perfect standards set by the Norman Rockwells of the world, I’d like for you to try to remember to give yourself a pass — a hug, as it were — and I will try, too,” Barrymore writes. “Take a moment, take a breath, and give yourself a squeeze. We’re all just doing our best out here. And that in and of itself is something to celebrate.”

If you or someone you know is struggling with an alcohol use disorder, the Substance Abuse and Mental Health Services (SAMHSA) has resources available including a national 24/7 helpline at 1-800-662-HELP (4357). You can also send your zip code via text to 435748 (HELP4U) for treatment referral and information services.