THE CROSSFIT GAMES is considered one of the toughest fitness challenges in the world. So, winning that competition puts you in an elite company—out of the Games’ 16 year history, only eight men have won. Ben Smith is one of them, having taken the title of Fittest Man on Earth in 2015.

Before that victory and in the years since, Smith has been an advocate for his sport and fitness more generally. Even as he’s become a father and coach with a successful gym, CrossFit Krypton in Virginia, Smith leans on what he calls his “pillars” of training and nutrition to stay in great shape for his sport and life.

“That can help you be a better husband, father, and businessman,” Smith told Men’s Health. He’s not just saying this as an athlete, either. Smith has been a coach since 2014, and he continues to work on programming for people of all fitness levels through Krypton Athletics. He’s also an open book with advice that can help others pursue their own fitness journeys.

This interview has been edited and condensed for clarity.

At the time we’re speaking, the holiday season is kicking off. Many people find it difficult to stay focused and committed to their fitness goals. What suggestions can you share to help make it easier to stay on track?

I’ve preached this for my whole career, and I tell people that ask similar questions like this the same thing. Consistency is the most important thing. It’s hard because you don’t see the results of that consistency right away. If you can consistently do something for even 15 minutes in the morning, it can add up over time. Then, if you can manage to stay away from those things you know you shouldn’t eat, that can make a profound difference as well.

That is something many people find to be easier said than done. What do you feel is the toughest barrier for so many folks?

Unfortunately, many people want the quick fix or the easy answer. However, the right answer isn’t the easy one. We both know the correct answer is usually the harder one.

Do you feel that being consistent is more challenging physically or mentally?

What advice can you share for people that want to start CrossFit?

There are a lot of stigmas and stereotypes about CrossFit that aren’t true. The first thing you need to do is find the gym that is right for you. Finding the right CrossFit gym is like finding the right doctor. Everyone is different and has different needs. Regardless of the one you pick, they should all be preaching the same overall methodology. Once you find the right gym and community for you, keep as open of a mind as possible. Find people that can see things from your perspective, and make sure they can help you progress along on your journey.

Would you say the right environment is just as important as the right equipment?

Absolutely! You should want to be around the people in that gym. They shouldn’t have serious egos or be full of themselves. That can make it more difficult to learn from them. Finding the right community is the most important thing because if you’re around the right people with similar goals, then you can learn and do a lot. Conversely, if you’re around people that don’t build you up, it can be very hard to stay consistent.

If you were to pick one favorite exercise that you can or would always do, what would it be and why?

I would say the squat for sure, 100 percent. I think it’s a whole-body movement. It stresses your central nervous system appropriately. Yeah, you could get delayed onset muscle soreness, but you can get stronger, and you can do different rep ranges such as heavier weight for low reps or lower weight for high reps for endurance or cardio benefits.

What are some of the biggest mistakes you see people make when it comes to diet? What do you suggest to avoid those mistakes?

There are a lot of answers to that one. Diet is so hard because there are so many people on the internet that think they know what they’re talking about, and they have very strong opinions one way or the other. The thing is, a diet should be very personalized to the individual, and honestly it would be tough for me to give great advice on that. What I do know is that people that try to make a lot of drastic changes at once makes it very difficult to stick with it. Some people can do it, but for many more, a good diet or nutrition plan is the one you’re most likely to follow, and it should include making small, incremental changes over the course of time.

Would committing that time in advance to transition from one way of eating to another leading up to the diet be a better way to stay consistent?

Exactly. If they try to do everything at once, they could burn out, then they get disappointed, then they spiral into negative momentum. The goal is to create positive momentum. Start building that momentum by making small and achievable changes. Over the course of time, you’ll see yourself growing and improving, which will make you want to succeed even more. When done right, that can be very easy.

Are you an advocate of macro counting or other ways of tracking what you eat?

I think the way you monitor it depends on your personality. I know some folks that are fans of keeping track of the details. I don’t do that. I’ve done that before just to get a feel for it. It can definitely be helpful, and I think it would be a good idea to try it. But, it may not be for everyone, which is ok.

Protein shakes have been a quick way for people to add calories to their plans. Do you have a favorite protein shake recipe?

I’m pretty simple when it comes to that. I like doing chocolate protein powder with water. I don’t need it to be all fancy. Sometimes, I may add a little milk, but that isn’t very often. Powder, water, mix, and go.

Recovery from training is very important, and that includes sleep. What routine or practices do you follow when it’s time for bed?

I didn’t pay as much attention to that myself when I was younger, but as I’ve gotten older, I’ve noticed that the thing that really matters is recovery and sleep. Quality sleep is so important, and I noticed that after my wife and I had our first child. It was really hard because I’d wake up in the middle of the night anxious and stressed. It may seem simple, but I wait until I’m tired to go to bed. I don’t go at a certain time just for that sake. If I’m not tired, I don’t try to force it. I also like to read before going to bed. I pray, then I read to calm my mind down a bit, even if it’s just for ten minutes. As for the room itself, I get it as dark as I can and as cool as I can. That also helps.

Beyond sleep, what other forms of recovery do you suggest for people that want to move forward with fitness goals?

Surprisingly, one of my favorite things to do for recovery is to move. I will pick rehab or prehab movements that I need to do, and I will work on those before and after training. For example, I have tendonitis in my knee or if my elbow hurts a little bit. I’ll find things I can do to simply move or get blood flowing. I like to keep moving. I find that if I stop moving, I stop recovering. That is when I get more sore and tired. If I start feeling that way, I’ll get up and walk or do a few of my stretches. It actually helps my training if I stay moving throughout the day.

You’re a father now, and many people reading this are parents that want to be their best for their children. What tips can you share for the people trying to juggle fitness, business, and their most important role—parent?

I will say it’s difficult. I train when I can, so as soon as the opportunity comes, I do it. Sometimes, that might be later in the day or evening. Even if it’s 20 minutes, I take advantage of it. I’ve done the nutrition part of it for so long now that I just keep doing it. The longer you do it, the easier it is to follow. Sticking with them early on will serve as pillars so when life changes happen such as having a child or opening a business, those pillars will be there, and they’re easier to upkeep. The hardest part is the effort on the front end. Once you get past that and find a good routine, it makes everything easier.

A goal that some readers may have is to graduate to doing a CrossFit competition someday. You’ve been the Fittest Man on Earth in your career, so what advice can you share for that rookie that wants to challenge themselves?

I like that you called it a fitness discipline earlier because I see it as a journey. Everyone reading this is on their own paths and it’s good to remember that long-term perspective if you go to do a competition someday. There are times that you want to push and test yourself, but keep in mind that one competition isn’t going to make or break your fitness journey. Look at it like it’s a learning experience, and that will help you in the long run. You’re going from your A to your B. It’s your path. I think having that perspective is very important. 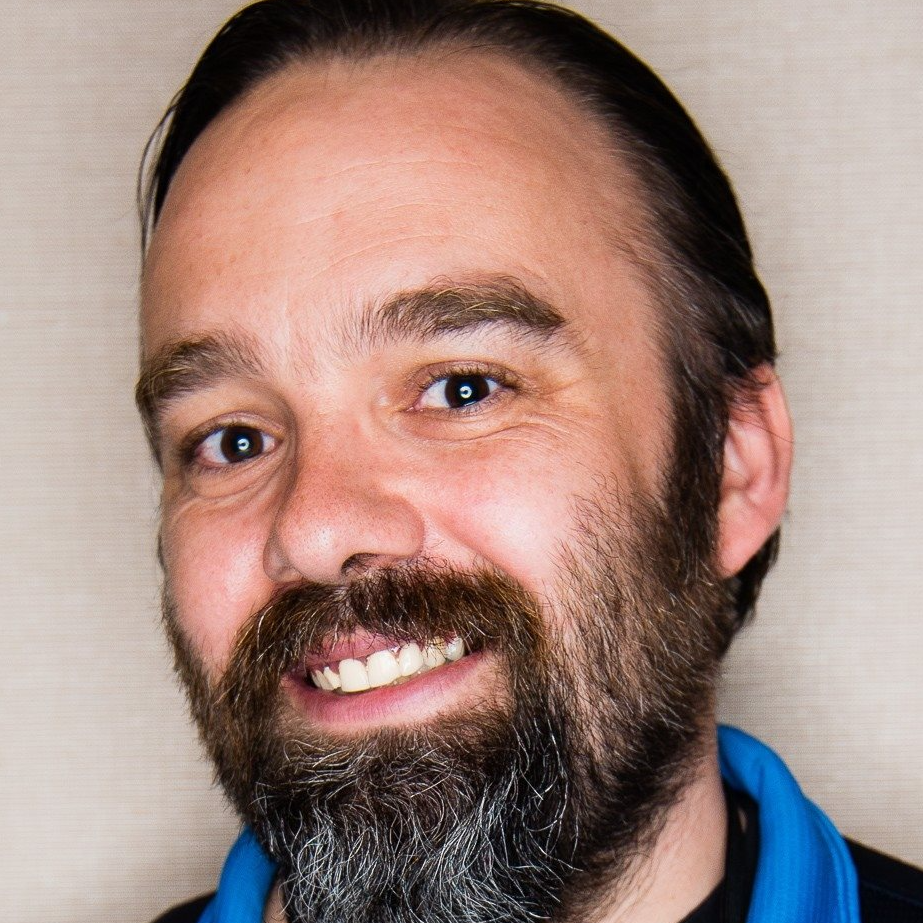 Roger Lockridge is from West Virginia, and he has written over 2,000 fitness articles for numerous print and digital publications.

Yes, we know, the bench press is regarded as the best exercise for the chest. But there are reasons...

Scouted selects products independently. If you purchase something from our posts, we may earn a small commission.If you’re exercising...

If there’s one surefire way to get over a breakup, do as Miley Cyrus does and buy yourself flowers,...

How to start exercising in middle age, stay injury-free and keep it up long-term

As January ends and spring is in sight, many will endeavour to ‘exercise more’ or ‘take up exercise’. Do...