New year, same powerful Alison Brie! The actress, 40, has a new movie, called Somebody I Used To Know, coming to Amazon Prime next month, so of course, the actress seems to be celebrating by showing off her strength gains and hitting up the gym.

Earlier this week, Alison posted a video to her Instagram of her doing 11 chinups. “Happy New year from me, @risemovement, and my 11…err 10 chin-ups 🤪.” she captioned the post. And, yes, Alison, that last one def counts! The actress must spend a lot of time with trainer Jason Walsh, who founded and owns Rise Movement gym (an Alison Brie favorite) in West Hollywood, because she is mega-strong these days.

Fans and celebrity friends alike praised her in the comments. “Show me your ways oh wise (and strong) one,” wrote Sarah Hyland (who also loves a weight-lift session!). “Are you kidding 😍 fight me,” commented actress Debby Ryan. Her commenters were definitely excited that Alison’s iconic workout routine made it to her grid again.

Alison has been training her body to be mega-strong for several years now. She’s also somewhat of a pullup queen. In 2017, she told Women’s Health that she can do up to 40 pull-ups–yes, 40–in one workout.

Chinups, which are featured in her recent Instagram, are actually a pullup variation. Both, confusingly, involve pulling your chin above a bar, but they’re slightly different. Chinups involve the palms of your hands facing toward you, while pullups are the opposite. They’re both killer workouts, though. The moves improve your posture, grip strength, and level up your body for other workouts. Not to mention the most obvious plus– totally toned arms.

Alison tries all kinds of strength training. This former WH cover star picked it up in her late 20s, but started taking it to the next level when she got her role in the television show Glow in 2017.

She’s said in the past that strength training helps her focus on “strong” instead of “skinny.” Alison likes to crush squats, presses, lunges with a handheld rope, pushing or pulling a weighted sled, and lots of experimental weight sets.

The actress has a very strong relationship with her workouts, as she uses exercise to help improve her mental health. “When I’ve been in a really serious depression, I’ll drag myself to a yoga class—even if I don’t want to be around people—tears streaming down my face.” she told Women’s Health in 2020, “But, Get in class, get out of your head, get blood flowing. It ends up helping eventually.”

Showing her body lots of love doesn’t end in the gym. Alison fuels up on healthy ingredients, too. The actress tries to maintain a vegan or vegetarian diet for the most part. She also previously told WH that she loves adding protein shakes, tuna salad, and turkey stir-fry to her daily diet. 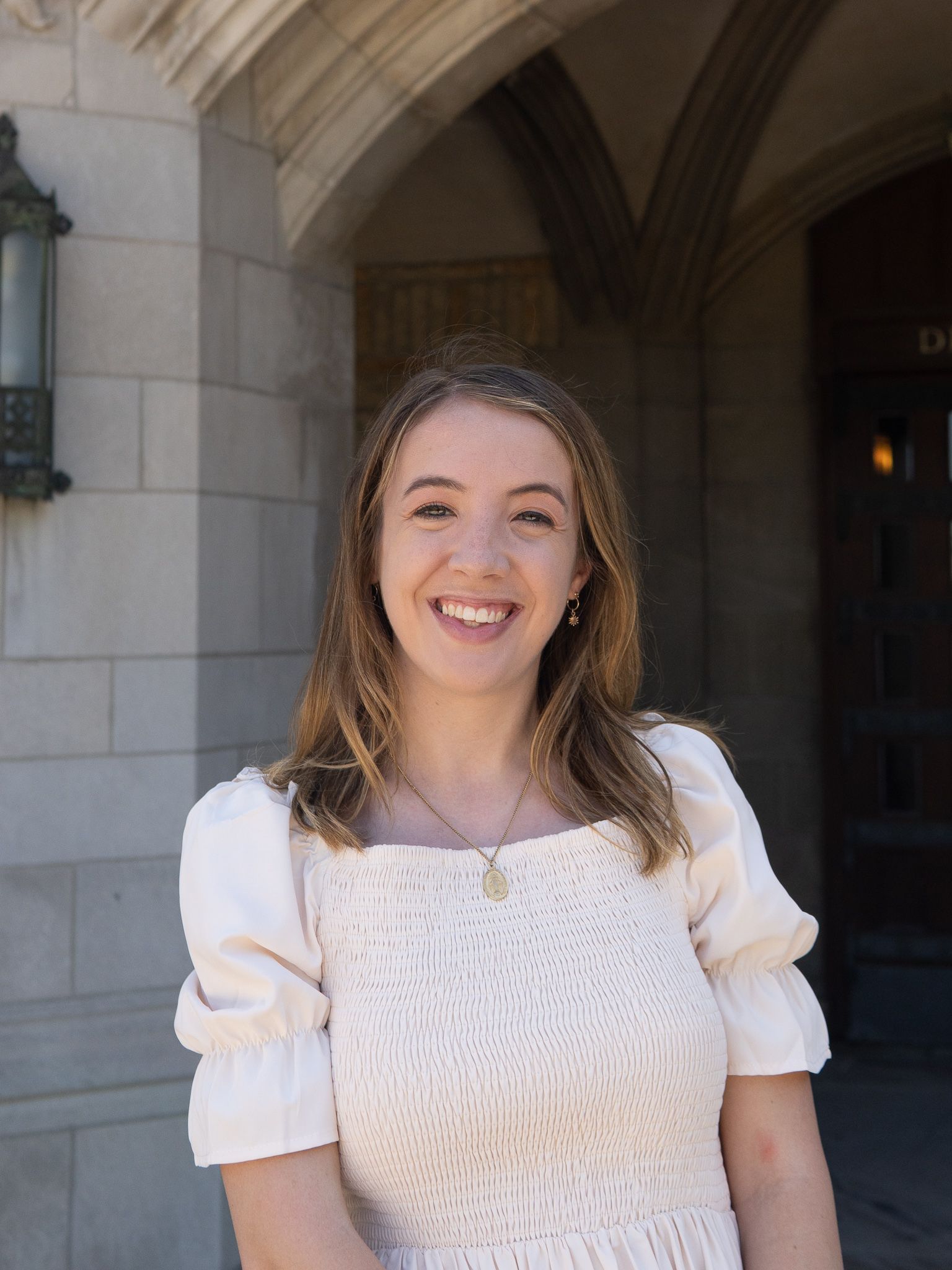 Olivia Evans (she/her) is an editorial assistant at Women’s Health. Her work has previously appeared in The Cut and Teen Vogue. She loves covering topics where culture and wellness intersect. In her free time, she enjoys cooking, running, and watching rom-coms.

Want to try Tom Hanks' 'Diet Cokagne'? Here's how to make it at home